Kamasi’s really pushing the definition of “EP”, with this one.

Coming from a tradition of Non-Tradition and Rule Breaking, Kamasi Washington’s EP Harmony of Difference is one of my favorite new jazz records in recent memory; the other being Washington’s Opus Epicus the 3 hour odyssey “The Epic” released in 2015.

This record falls into what could be called the sub-genre of Jazz Innovation, which includes the hallowed ranks of Trane, Sanders, and Ayer as the free-jazz Holy Ghost. You’ve likely heard the jokes about these types of record: 20 minute jazz odyssey.

They follow the same series of beats: an introduction of theme via the Bass line, followed by some melodic vamping; sometimes there will be a few short tracks in which themes are explored in a bit more detail. Then, transcendence.

Some of my personal favorites are stuff like the immortal A Love Supreme by Monsieur John Coltrane, Karma by Pharaoh Sanders, Enlightenment by McCoy Tyner, and contrapuntally The All Seeing-Eye, and Spiritual Unity by Wayne Shorter and Albert Ayer.

This record has that same sense of bombastic abandon and push for innovation. It has those tasteful ethereal themes that connect us through the soundwave vibrations of the spiritual instant known as Om. Scattered throughout the 6 tracks, among the sultry bass lines; the shimmering keyboards; the funk grooves; and Washington’s classic playing, there is that sense of increase and tension. That almost sexual ecstasy that comes with communing with the divine from the sound of a reed and enamelled keys on gold.

There is the wonderfully cohesive compositions, at which Washington truly excels. His compositions have enriched everything from Flying Lotus to Kendrick Lamar, and he has a true ear for those classic anti-classic Jazzsterpieces. He has the soaring, and the falling. The moments of diffusion such as the song “perspective”. The arrangements match the tone of the songs subject matter. Desire establishes the theme, while the ensuing tracks veer and shuck and jive into their own thematic territory, culminating in a thirteen minute sublimation “Truth”.

This record is not quite what I would call a game-changer, though. This is a record defined by its influences, almost to the point of being slavishly devoted. They’re good influences, and this piece works well as a self-contained suite with rich harmony and melodies. But it is part of a tradition. He doesn’t dramatically push the form. He doesn’t go balls out with his compositional choices. There is a sense of balanced, but it is weirdly dimmed, considering the tradition from which it comes

For every new flourish that is Washington’s own, there are melodies and compositions that feel eminently familiar. There is a sense that he has imbibed his forebears wholeheartedly. And while these compositions have character and flavor all their own, they have a recognizable source. I can’t escape that personally.

But, when I listened to this record for the first time, I was taking a walk on a sunny autumn day, with the leaves falling in the Boston Garden amongst the flowers and beauty. As “Truth” built upon all the previous themes like a modal voltron, I was taken by a moment of serenity; the sea of bodies falling around me in harmonious equidistance. The glass green pond with Swans swimming; the buskers. The taste of my coffee and the just right temperature of the air against the shimmering blue felt just right.

And when it’s that rich, I can’t help but fall into the Harmony life.

The Guard has Changed. Let’s see what Washington’s got next. 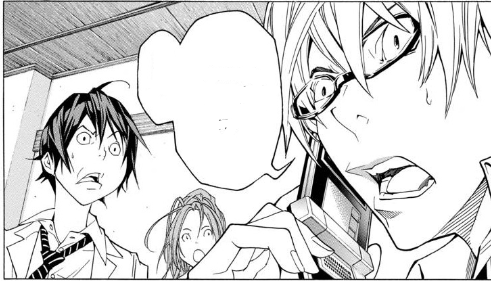 I’m BAAACK. Sorry everyone and welcome to my read-through of Bakuman Chapter 53: 18 and 40, in which the true feeling of […] 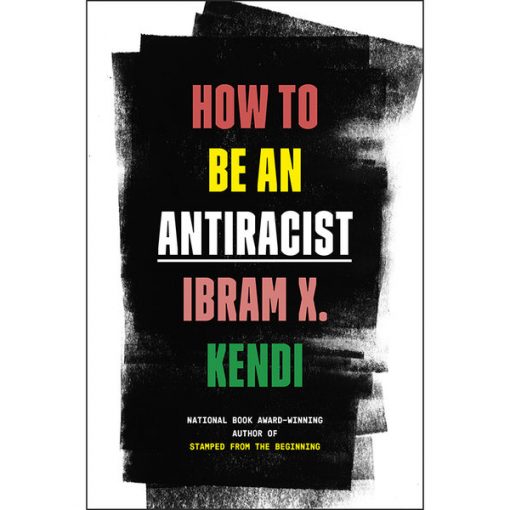 How to be An Antiracist was released in 2018, but has become appallingly significant in the last few months. After the tragic […] 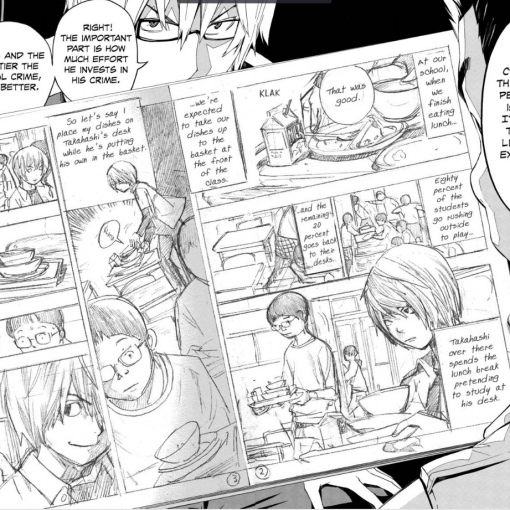 Miura’s finally not being a total dingus. Yus. Find out what that means in Chapter 85

I don’t have an excuse to pursue the impossible when I see evidence of cowards pushing past their cowardice to do the impossible. Even if the logic is…well, questionable