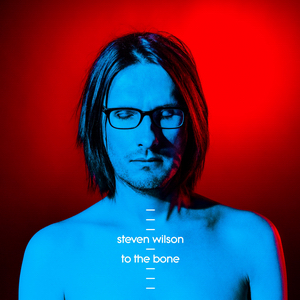 Goddamn, Steven Wilson knows how to write a melody.

Though he’s better known for crafting intricate prog-music, having a million side projects, and making sure that you forget what joy feels like (don’t watch this if you want to be happy ever again), and being the modern equivalent of every good prog-group you’ve ever heard of, Steven Wilson has always written great vocal melodies.

To The Bone is a testament to it.

Following Wilson’s masterful Hand. Cannot. Erase. record number 5 is almost meta in its approach to prog-music history. If you’ve ever listened to a shred of music of Prog greats, Genesis, Yes, King Crimson et. al., after those amazing huge-ass concept records with full scale orchestras, at least one tuvan throat singer, fifteen cadres of sitars, and a triangle for good measure, you have the “I’m too good for this band, fuck alla’y’all, it’s the 80’s” solo record, which features a drum machine because, well, the 80’s, and then some obnoxiously catchy tunes that don’t really sound like prog, because they’re as often in 4/4 as they are in 13/16 (real time signature, blegh).

And this record really takes that ethos to its logical extreme. The opening title track even has a drum machine opening, a spoken-word truism about how reality is subjective, and then a huge ass bass drop.

It’s magical, I fuckin’ tell ya.

And man, when Wilson wants to just write tight songs, with hooks that puncture your eye, pull at the cornea and rip it off with catchiness, he does. There is not one song on this record that is not expertly crafted pop that, given enough listens, wouldn’t have you bobbing your head. With songs like the “Same Asylum as Before” and “Permanating” with a straight monster of a bull-rush piano riff, and sweeter than sin guitar lines, while you have to shake your hips by compulsion, just because Wilson will not let up with the earworms. It feels very human.

You could be forgiven for finding Wilson’s previous efforts somewhat clinical: his previous solo records, no matter their greatness always had a sense of emotional restraint. He tuned his emotions to perfect-pitch, just like his productions. Every peak and valley had an element of calculation, to create a specific effect. Songs like “The Raven that Refused to Sing” are sung and played with just enough emotion to completely fuck you up; but only that, and no more. He uses his silken voice as just one more element.

This record is undoubtedly a messier beast. Without maestro’s like Guthrie Govan and Marco Minneman, or any of his other solo buddies, Wilson is on his own. He sings with passion on this record. He occasionally overblows his vocal lines; he plays solos that lack the perfect vigor and fluidity that fans have come to expect, and there is a sense that he is just existing for its own sake, rather than to sell an emotional point.

I’m…not sure how I feel about it.

On the one hand, this record is eminently listenable. It’s focused for the most part, its crystal production – with every sound living and breathing and fucking your ear drums – is a thing of beauty; and Wilson is letting himself out of his shell to express himself. I rather enjoy Ninet Tayeb’s contributions, as I did on Here Comes Everybody….Hand. Cannot. Erase. There is a vitality to this record  that is missing in some way on all of his previous records.

But it still has that qualities of the 80’s that I can’t shake. A weird clinical approach to it. It’s so under the surface that it doesn’t bother me a whole hell of a lot. But it can be distracting.

And Wilson doesn’t wholly give up his more grandiose impulses, which leads to some uneven moments throughout the records. “Song of Unborn”, “People who Eat Darkness” and other cuts on this record veer into prog wankery that I expect, and welcome, but on this record they can be jarring and unfocused, not because they’re bad, they just go against his intent.

Peter Gabriel’s solo records are almost completely devoid of his Genesis flourishes. The songwriting on those records is focused much more tightly. The prog is only a garnishment, comparative to the songwriter. That’s what makes them so frustrating for me.

While I appreciate that Wilson’s vision has veered more towards pop, given the context, and given the song-writing, it feels transitionary, and a little under cooked.

That’s ok though: when the music’s this goddamn catchy, I don’t need a perfect crystal of prog-perfection.

Until It’s how you will express
The essence of you 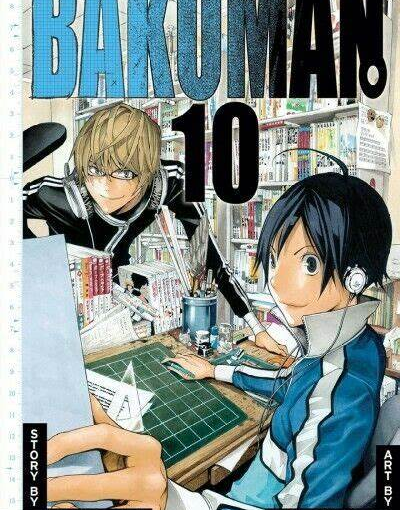 Howdy homies, and welcome back to my read-through of Bakuman Chapter 83: Spies and Next Time, in which Bakuman breaks with tradition, […]

I’m really annoyed with Saiko right now. find out why in Bakuman Chapter 45 Illness and Motivation. 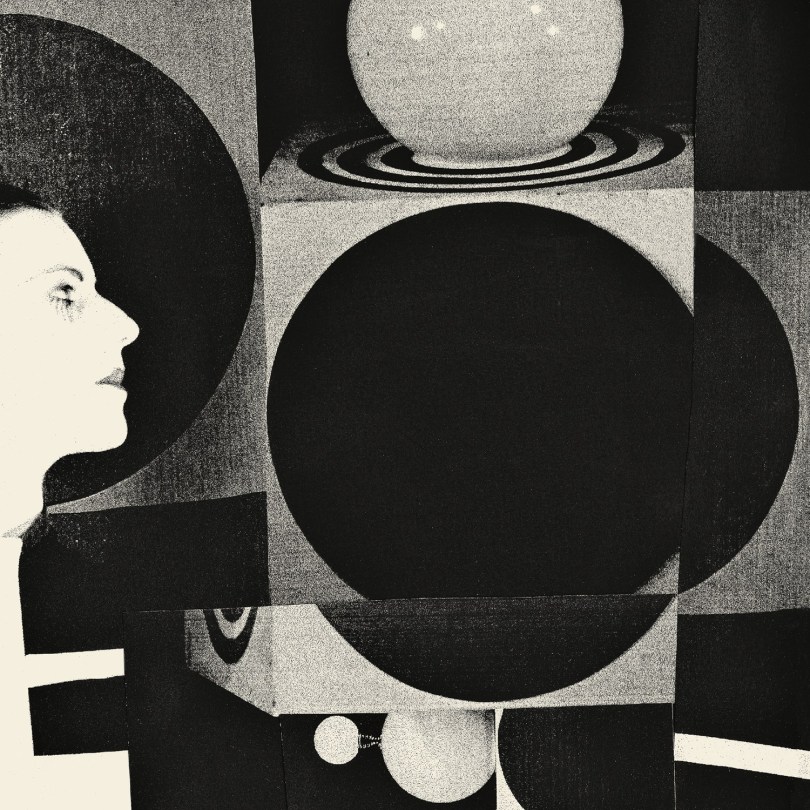 Vanishing Twin embody their philosophy in both visual and sonic aesthetic, on The Age of Immunology, a record you should listen to. 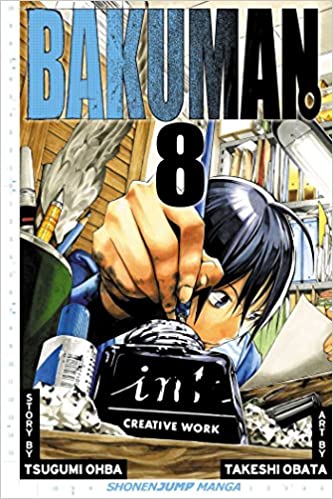