Hi, my name is Eric, and I’m one didactic motherfucker: I like everything; I’m also somewhat vain; I also need a reason to use my website. So welcome to my series: Eric Explains Everything.

What is this series about?

Everything, whatever that actually means. Write now I’m on a huge writing kick; so, for the time being, I’ll be talking about writing – character, structural ideas, narrative, experimentation…everything. I also like puns, so you’ll have to live with that, unfortunately.

I’m also self-referential, I sincerely hope you don’t mind that, either. But I’m getting ahead of myself. A little about me.

Eric is me. Ok, so that one is obvious. A little less obviously, I’m this guy, and I love everything. I love technical manuals on programming languages; I love quantum mechanics and string theory; I love music (see: Rawckus.com to get in on some awesome music action); I love poetry; I love art; I love love; but I also really love clarifying these things for other people. I love explaining shit. And it ties back to my love of Didactics. I always get more interested in the world, the more I understand it. So think of this as my giving back…or something.

I also really love the semi-colon; that shit is the truth. You’re going to have to be OK with that too.

I love things, and I help people. And since the ego attached to this body determined it existed, in the Descartean way of things, I love doing things. Doing things is awesome you guys, seriously. And all it takes to do something, is to fucking do it.

I also realized that I see the world specifically. Despite what this generally vague introduction has shown, I actually tend to have fun looking at things from oblique angles. Or, in other words, looking at things the wrong way, to see the truth.

So, for example, I’m going to break an illusion by David Blaine. I was watching this hilarious special from the early 2000’s about David Blaine (down below); and he does this trick called “The Three Card Monte”, except with two cards. Prior to watching him perform the trick, I had never seen it done.

Watching the above, I picked up quickly how the trick was done, which is simple: while he explained the nature of the trick, he explained things to such a degree that he confused the participant. In the process of confusing the participant with unclear instructions, he then switched the cards, pretending to clarify. Really simple trick, actually. I’m going to do the opposite of that.

Without further ado, let me explain some shit; hopefully you can dig it. 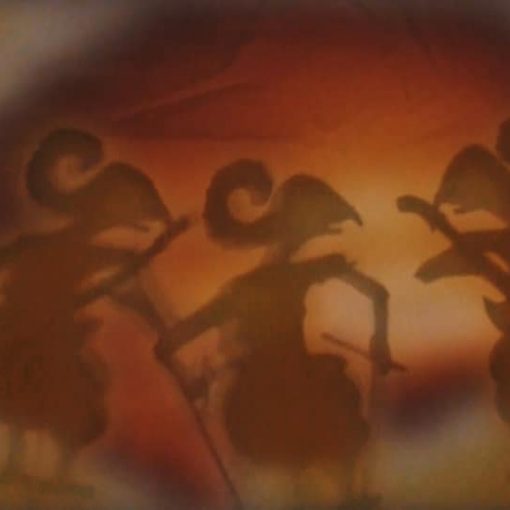 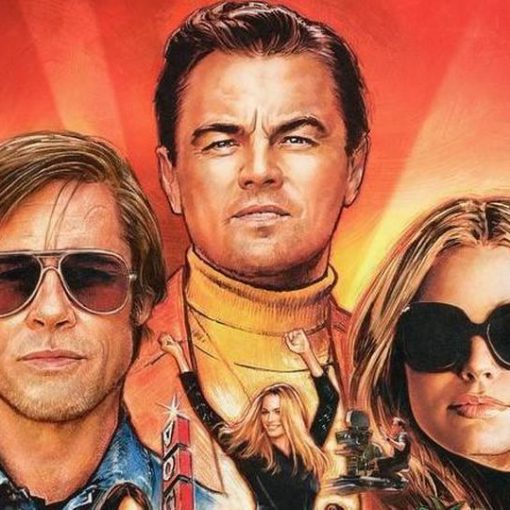 Eric talks about his thoughts on Once Upon a Time In Hollywood, for better and worse

Howdy Humans, and welcome to today’s read-through of Bakuman Chapter 35: Happiness and Sadness, where a new editor is introduced, brass tacks […] 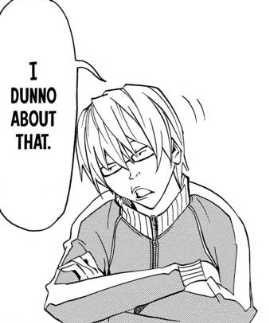 Hi hi hi hi hi and welcome to my read-through of Bakuman Chapter 76: Catchphrase and Message in which Catchphrases are a […]